The Hypochondriacle Downside of the Apple Watch 4

Call me skeptical, but the new Apple Series 4 watch, touted as having a “serious role as a clinical health tracker” makes me worry that it’s going to fire up the hypochondriacs. 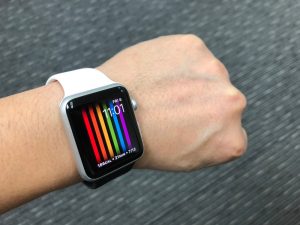 About to be on the market, the watch has improved heart rate sensor; a new feature that detects atrial fibrillation; and the capability of recording an ECG/EKG – an electrocardiogram.

I wrote a post about my brother in law with his app for detecting arrhythmias with his i-phone – and how in my opinion it has encouraged the hypochondriacle tendency that he has at the best of times. 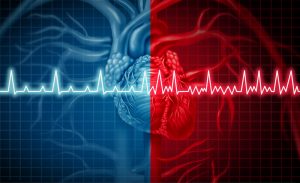 Partly because it was so imprecise in telling if he was having a true arrhythmia – which makes me wonder how much better this watch will be. His app reporting “possible atrial fibrillation” merely fanned the flames of my brother in law’s health anxieties.

It’s the same sort of issue as people going to medical websites – especially those that are not easy to understand or have funky information (the National Center for Complimentary and Alternative Medicine – the NCCAM – at www.nccam.nih.govhas good information on how to know the reliability of a website).

Another feature of the series 4 watch is that it can detect when you fall. And then if you haven’t moved, Siri “will initiate an emergency call.”

To whom is my question – there are already apps that snitch to your doctor’s office when you haven’t refilled your medicines on time. And heart defibrillators with built in GPS so when you have a life threatening arrhythmia and collapse in the gutter, someone will know where to find you.

But is that someone going to be your doctor – who is already running late and overwhelmed with busy work? 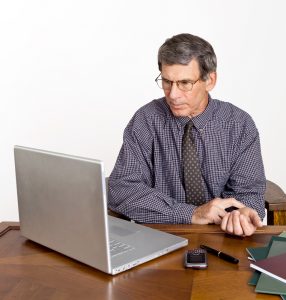 I should be welcoming this improved monitoring of everyone’s health and fitness I suppose. But as I say, I’m skeptical.