I’m intimidated by my doctor. What should I do? 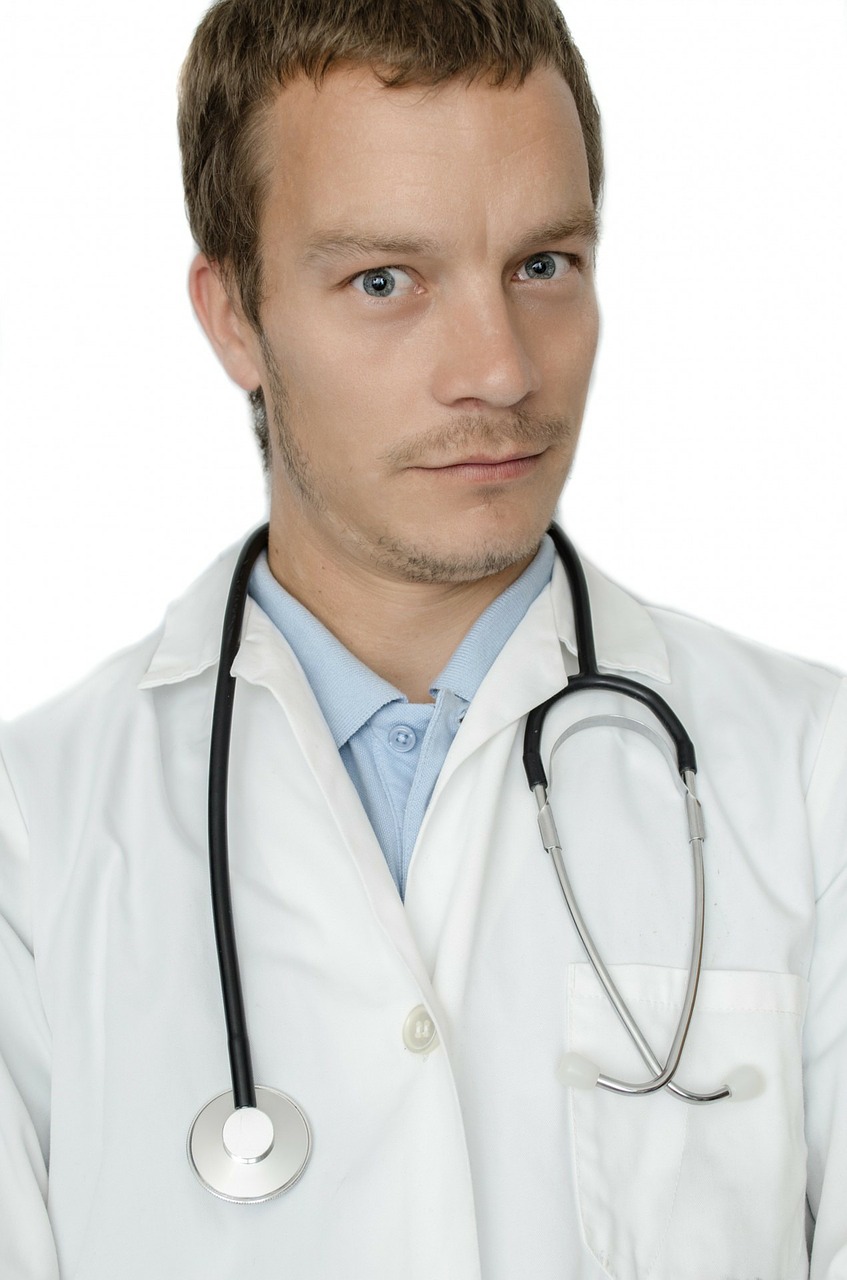 Going to the doctor can be an intimidating experience. There’s usually a pretty profound power imbalance, emphasized by the whole preamble of having to plead for an appointment.

Then the nurse gets you ready for this crucial meeting with the person the whole establishment pivots around (or “encounter,” to use the official term for such a meeting, which itself connotes confrontation and intimidation).

Then you're left sitting, twiddling your thumbs, waiting and waiting to be graced by the doctor's presence.

You're often in the uncomfortable position of being nearly naked, with perhaps some absurd paper garment to wear, not to mention you often have to talk about personal matters that can be embarrassing (and there's no reciprocation from the doctor). And the doctor may poke around in places usually considered out of bounds to any but your most intimate partners, all while he or she is secure in the white coat uniform.

Some doctors are intimidating as part of a strategy to keep appointments rolling over efficiently, stifling questions and conversation.

Most intimidating people are bullies, psychologists tell us. And bullying behavior is a symptom of insecurity. Usually, the best way to deal with bullies is to stand up to them. Remember, the doctor works for you, even if it doesn't always feel like it.

Often, when doctors become a bit hostile, it's out of frustration due to being time-pressured, so be concise and prepared (consider going to your appointment with a list of things to cover). But also be realistic.

I had a patient bring me a diagram of a stick figure with little bullets on the different parts of the body where she was having problems. It was adorable. But she had 15 bullet points and a 15-minute appointment.

Nicely ask questions to be sure you understand what the doctor is telling you. Maybe phrase it as, “So I don’t have to bug you again later, let me be sure I’ve got this right...”

Bringing a friend or relative to your appointment provides helpful support when you need to stand up for yourself. This also means a second set of ears to confirm you heard everything correctly, which can be great if you're discussing something truly serious.

If you're prone to feeling intimidated, the hardest thing to do may be to confront it head-on by mentioning it to your doctor, but it's probably the best route to a resolution. Remember the tactic of talking in first person, rather than making accusatory “you” statements. Say, “I find the way you talk to me makes me uncomfortable,” rather than “you are talking to me in a way that makes me uncomfortable.” Many doctors aren't aware of the extent to which their patients feel intimidated, and you may be the one to help not just yourself, but your fellow patients too.

If you can't get to a satisfactory resolution, the final solution is to find a more personable doctor.