Deciding Whether to Take a Drug Prescription

Most patients unquestioningly fill and take whatever prescriptions their doctors write.

But doctors are subject to coercive forces urging them to prescribe particular medicines, often new, expensive ones their favorite drug reps push. A classic 2005 article from The New York Times reports how pharmaceutical companies hire ex-cheerleaders as drug reps, and probably not for their profound pharmacological knowledge.

Medicines are a double-edged sword, causing adverse reactions as well as desired effects. Prescription decisions must be about risks versus rewards.

Doctors are more influenced by marketing than anyone would like to think, plus most are quick to write a script as the path of least resistance (“What? You want me to lower my blood pressure with exercise and healthier eating?”). But beyond that, so many new medicines are introduced all the time (about 500 have been brought to market since 2000), it’s impossible for doctors to stay adequately informed.

Smart patients seek assurances that they really need the prescription they're given and that it's the best one—according to their own best interests. 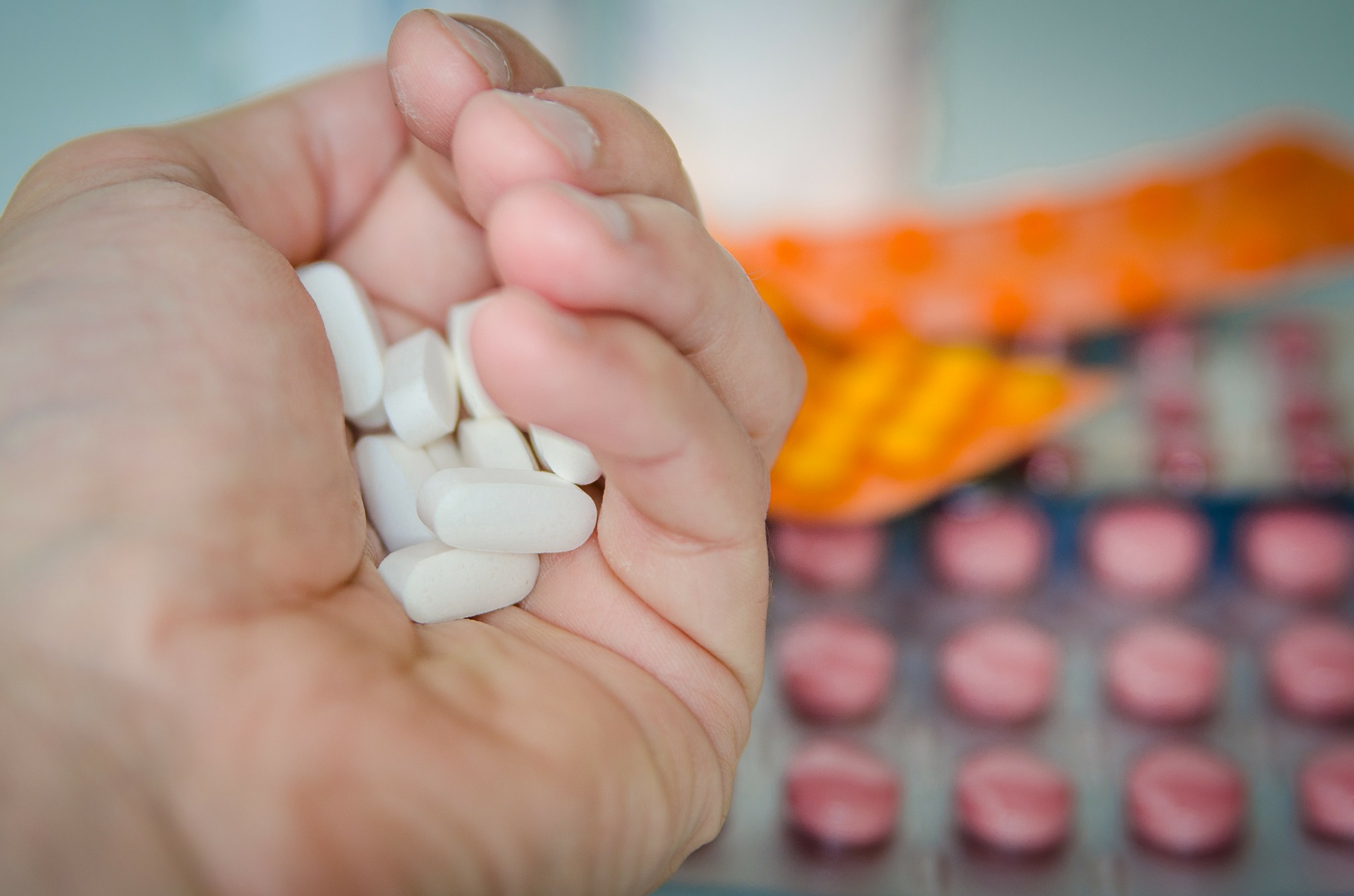 What to Ask the Doctor
The first question is whether the medicine is contraindicated, meaning you have some personal factor making it unsafe for you to take. There are lots of contraindications differing from drug to drug, but they include things like allergies to ingredients; pregnancy; liver, kidney, or heart problems; taking medicines or supplements with similar effects, that may inhibit the action of the drug, or that may boost the action of the drug; and so on.

You'd hope doctors would never make such basic, dangerous mistakes, but it happens. Often, pharmacists or their computers catch it, but only if the key piece of information is on file. Ask your doctor and pharmacist about contraindications, and check for yourself online at Drugs.com.

• What exactly should this medicine do? (This may not be clear if you have several medical issues)
• How long should it take to see these effects?
• Why are you choosing this specific prescription?
• How much should I take and when and how should I take it?
• What are the possible adverse effects?
• What should we do if they occur? (A pharmacogenetics analysis involving partial analysis of your genome through companies like Genelex can help determine if you're likely to experience certain side effects)
• Will this drug interact with anything else I take? (This includes herbal remedies and other natural supplements, so it’s important your doctor knows everything you take)
• What is this medicine's track record?
• Is this a brand new drug? (Some experts advise not taking anything that hasn't been available for several years, as after-market surveillance often turn up previously undetected problems, like Vioxx causing heart attacks for one highly publicized example)
• Is there a cheaper alternative, like an equivalent generic or older product?
• What happens if I don't take this medicine?

Does the Medicine Work?

Proactive patients also make an extra effort to figure out whether a particular prescription really works.
Many consumers believe the rigorous drug trials the FDA and our system rely on are proof of efficacy. But clinical trial results can be manipulated and presented in many ways (something I go into greater detail about in my book), and most of us—doctors included—don't take the time or even have the statistics knowledge to sort out exactly what's going on. 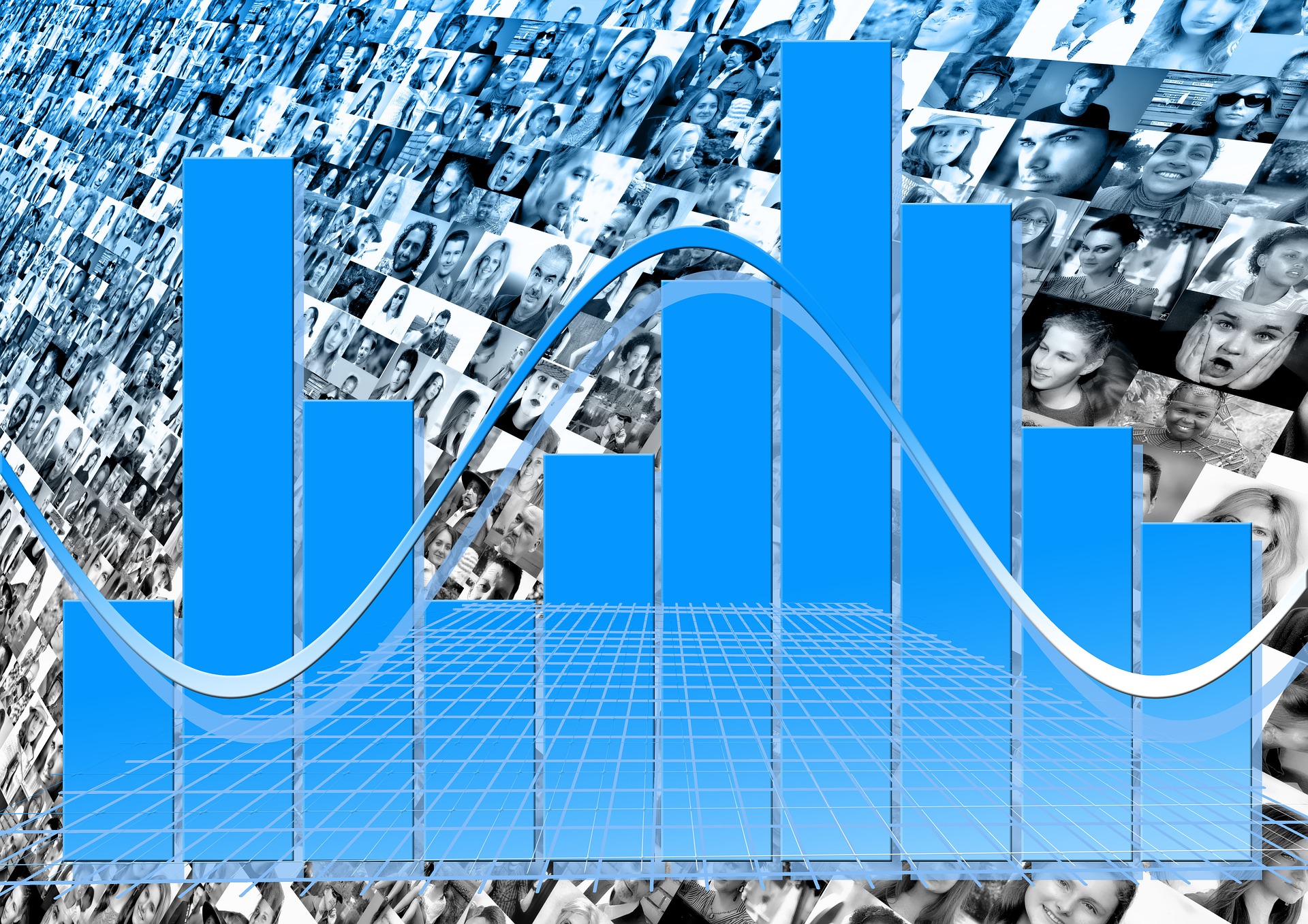 A reliable statistic is the drug's number needed to treat (NNT), which tells you how many people need to take the medicine for one person to benefit. This often gives a very different picture than what the ads say.

For example, Pfizer tells us the clinical trial for Lipitor shows it reduces the risk of heart attack by 36%. And that's true, in one sense. In the trial, 3% of people on placebo had heart attacks versus 2% of those on Lipitor.

But if you crunch the numbers a different way, you see that 100 people had to take Lipitor over the course of the 3½ year trial for one person to be spared a heart attack. The NNT is 100.

Incidentally, the other 99 got no measurable benefit. So, 99 out of 100 people on Lipitor are exposed to the risks of side effects, the expense, and the inconvenience of taking it for no apparent reason.

Does that sound the same as saying it reduces the risk of heart attack by 36%?

Doctors write prescriptions for many reasons. I don't mean to imply that they're out to hurt their patients or anything. But in reality, most are rushed when they see you and under-informed about many drugs and possible alternatives. This easily leads to writing prescriptions that aren't best for the patient, whether it's because they're contraindicated, more expensive than necessary, or just not effective.

Prescriptions come with considerable costs and serious risks. Be proactive and make the effort to determine whether you should truly take what your doctor gives you.