Getting High on Low-Quality Evidence: A Medical Marijuana Debate 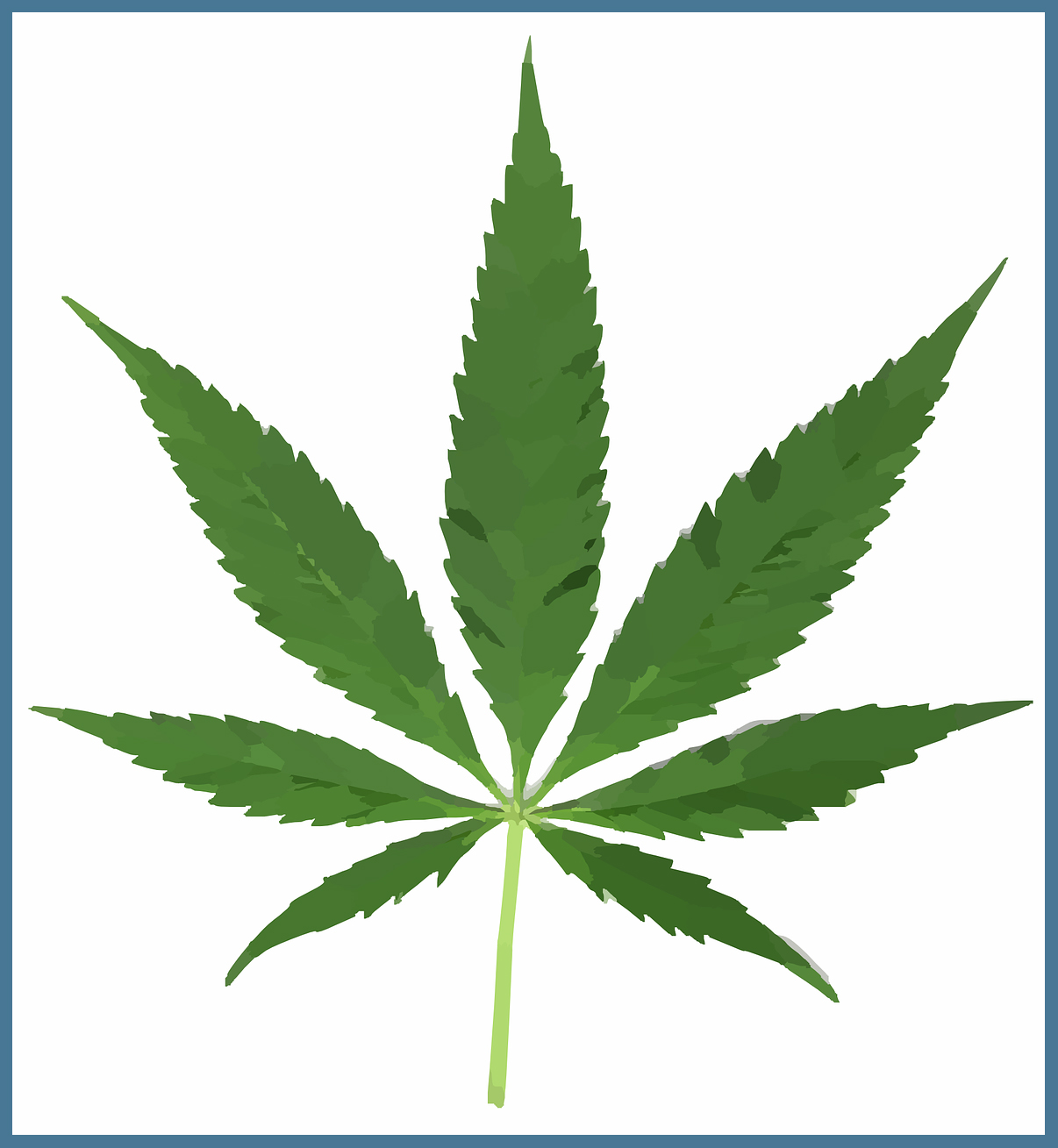 Medical marijuana has been touted as a bit of a panacea. It's claimed to help a large range of maladies, stuff like nausea, poor appetite, poor sleep, anxiety, depression, psychosis, glaucoma, tics, hepatitis, Crohn’s disease, and Parkinson’s. Cancer and terminal care patients are increasingly prescribed medical marijuana to mitigate pain as well.

But now, two meta analyses of 80 trials involving nearly 6,500 patients say it doesn’t work for many of the conditions and symptoms it's prescribed for. And apparently the 23 states and the District of Columbia, where medical marijuana is permitted, aren't exactly looking at scientific evidence.

Low-Quality Evidence and Side Effects

The two reviews in question were published in JAMA in June 2015. They concluded there was only “moderate” evidence for widely accepted uses like muscle spasticity and chronic pain and nausea from chemo. But its approval for other purposes is based on “low-quality evidence” like anecdotal reports, individual testimonials, public opinion, and legislative initiatives.

And users may well suffer “adverse effects,” most commonly confusion, disorientation, hallucination, euphoria, and dizziness. Which of course sounds suspiciously like alternate terminology for the buzz recreational users are looking for.

In an editorial in the same issue of JAMA, “Medical Marijuana: Is the Cart Before the Horse?” the authors suggest the willingness of states to legalize medical marijuana on evidence that wouldn’t pass muster by the FDA may be “a veiled step toward allowing access to recreational marijuana.” If that's the case, “the medical community should be left out of the process.” But if the purpose is really to have it available as a serious medicine, “It is unclear why the approval process should be different from that used for other medicines.”

The editorialists say that “Evidence justifying marijuana use for various medical conditions will require the conduct of adequately powered, double-blind, randomized, placebo/active controlled clinical trials to test its short- and long-term efficacy.”

In other words, “Stop this wickedness and stick to the dogma of evidence-based medicine!”

This is the debate that rages over so many natural supplements and herbal remedies used in integrative and alternative medicine. Practitioners argue their remedies cannot be appropriately tested by the same methods as allopathic drugs, but their use over thousands of years has proven their worth.

I think the debate over medical (and recreational) marijuana is confounded by a bunch of fuddy-duddy moralists who don’t think it should be available because it’s an intoxicant and people enjoy getting high with it.

It seems to me the suggestion of treating it like a synthetic pharmaceutical and embarking on that gold standard of evidence-based medicine—the clinic trial—might meet with push back from a lot of patients who've become rather fond of their medical marijuana, and seem to be enjoying a higher quality of life through its use.

With the prospect of having their herbal remedy snatched away to be studied for 10 years, they might be forgiven for asking, “What have these guys been smoking?”