My story is one about how to be an informed medical consumer, even if it means standing up to your care provider.

When I was pregnant with my first child, I developed pre-eclampsia, and had an induced birth (leading to c-section) at 40 weeks. My blood pressure, always normal before, was very high during pregnancy, and slow to return to normal after the pregnancy was over.

When I was pregnant with my second child, I developed HELLP syndrome, which causes kidney and liver damage as a result of an immune response to the pregnancy. My daughter was delivered by emergency c-section at 31 weeks.

For months after my daughter was born, I suffered from terrible headaches every day. I finally went to get medical assistance, and my blood pressure was sky-high (“Lay down right now we need to inject a blood-pressure lowering medication right now lest you stroke out” high.)

After getting my blood-pressure to normal levels, the PA diagnosed me with essential hypertension - hypertension that comes on gradually through the years. I was 30, and had never had a blood pressure issue before my first pregnancy at 28.

I researched my symptoms, including my history, and the likelihood that my blood pressure stemmed from a kidney condition seemed very high. So I asked the PA for a referral to a nephrologist (kidney specialist). The PA refused, saying it was essential hypertension, and the referral would be denied. 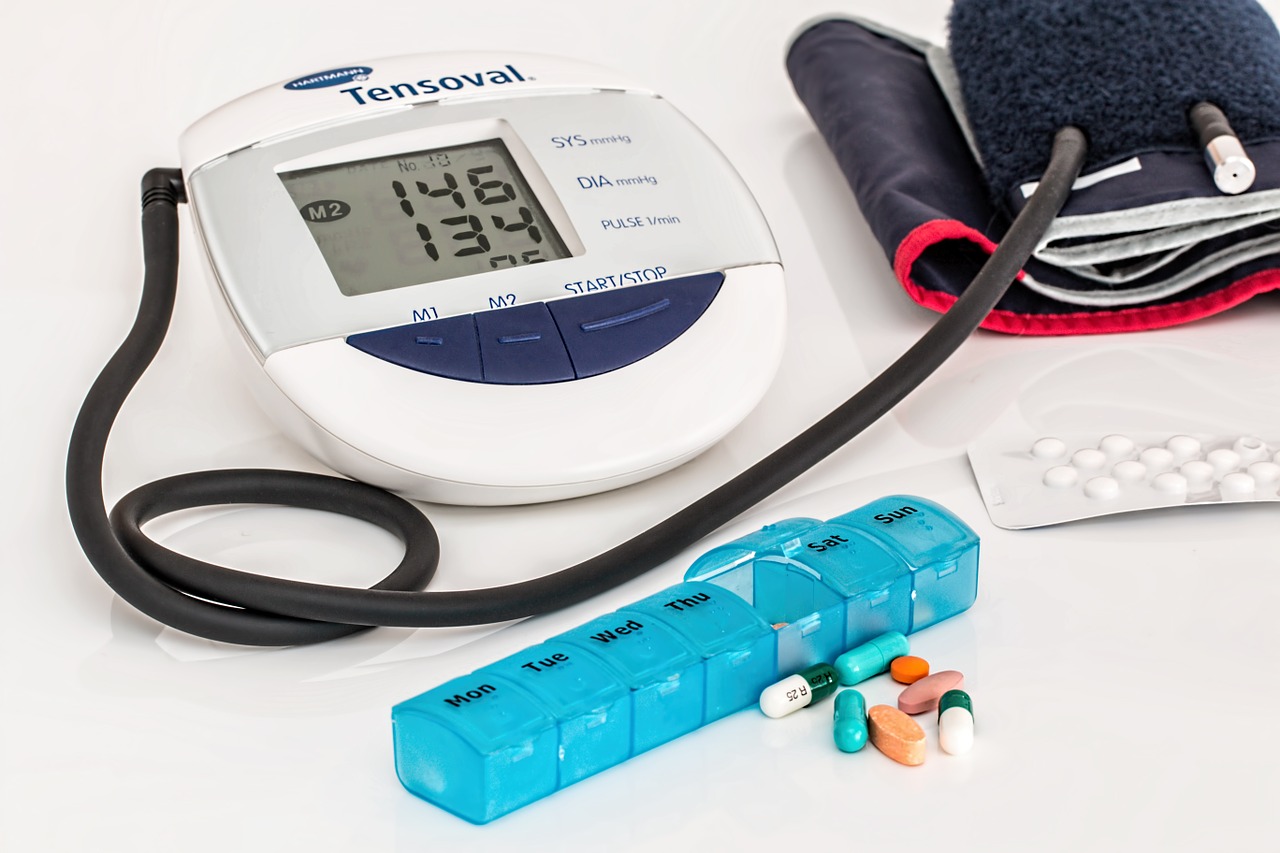 I essentially told the PA that writing the referral would cost him nothing: it would be approved, or denied, but that would be all. So he finally (after much persistence on my part) agreed.

The referral was approved, and during my first visit to a nephrologist, the doctor said “This was clearly a kidney issue, I wish you had come in sooner.”

I’ve since had a kidney biopsy, which confirmed my condition, and received the appropriate blood-pressure medicine to treat my specific issue (some blood pressure medicines have a beneficial effect on kidney health).

If you’ve done your research, do not let your health care provider convince you that you’re wrong. Even those with the best of intentions can be mistaken, and it’s your health, not theirs. If you cannot get the assistance you need from your regular provider, see someone else - even ask the staff which provider is most likely to listen to you (the staff is usually very good about directing you to a doctor who is more willing to listen).

One of the things you can’t teach people is common sense.

I was repeatedly amazed with new recruits coming to join the medical group I was with for 24 years. They obviously had done well in high school and college to get into medical school (it’s a cripplingly competitive business). Then they’d had to do residency, so you’d think they’d be pretty on the ball. But not infrequently, although they were overflowing with medical factoids and information, they were complete idiots.

A PA has slightly less training than a doctor, but still the basic fault seems to be the foolishness of thinking a 30 year old female is sufficiently likely to have essential hypertension (especially one who’s had pregnancy related blood pressure issues) that you don’t need to look for causes of secondary hypertension.

And of those causes of secondary hypertension, kidney problems are high on the list.

Healthcare advocate Trisha Torrey has a maxim that if an explanation of what’s wrong doesn’t seem to make sense to you, it probably is wrong. She is trusting the patient’s native intelligence about their own body – which isn’t a bad idea.

Maybe this is firing up a lot of wackos to go insisting to their doctors that they’re sure they’ve been sickened by a passing UFO or, like one patient I had, who was sure his neighbors were blowing paralyzing gas into his yard. But, on the whole, people using their common sense is likely to do more good than harm.

Then you just have to be sure of yourself to stick to your guns – like this patient did. Or find another provider.