Are We Oversold on Cholesterol?

I was asked to give a talk on “Problems and Prejudices with Cholesterol Treatment” at our local library last night – in support of The Fredericksburg Food Co-op that a local group is trying to get off the ground (great idea as a way of getting good value, healthy foods in the community – so I am an enthusiastic member). But there were a lot of members of the audience who knew a whole lot more than I do about nutrition. I was a bit on the defensive.

As I made clear in a disclaimer at the start, I am a typical doctor. I probably slept through the ten minutes of nutritional lectures we got in six years of medical school, and what I know about nutrition could be written on the head of a carrot stick.* 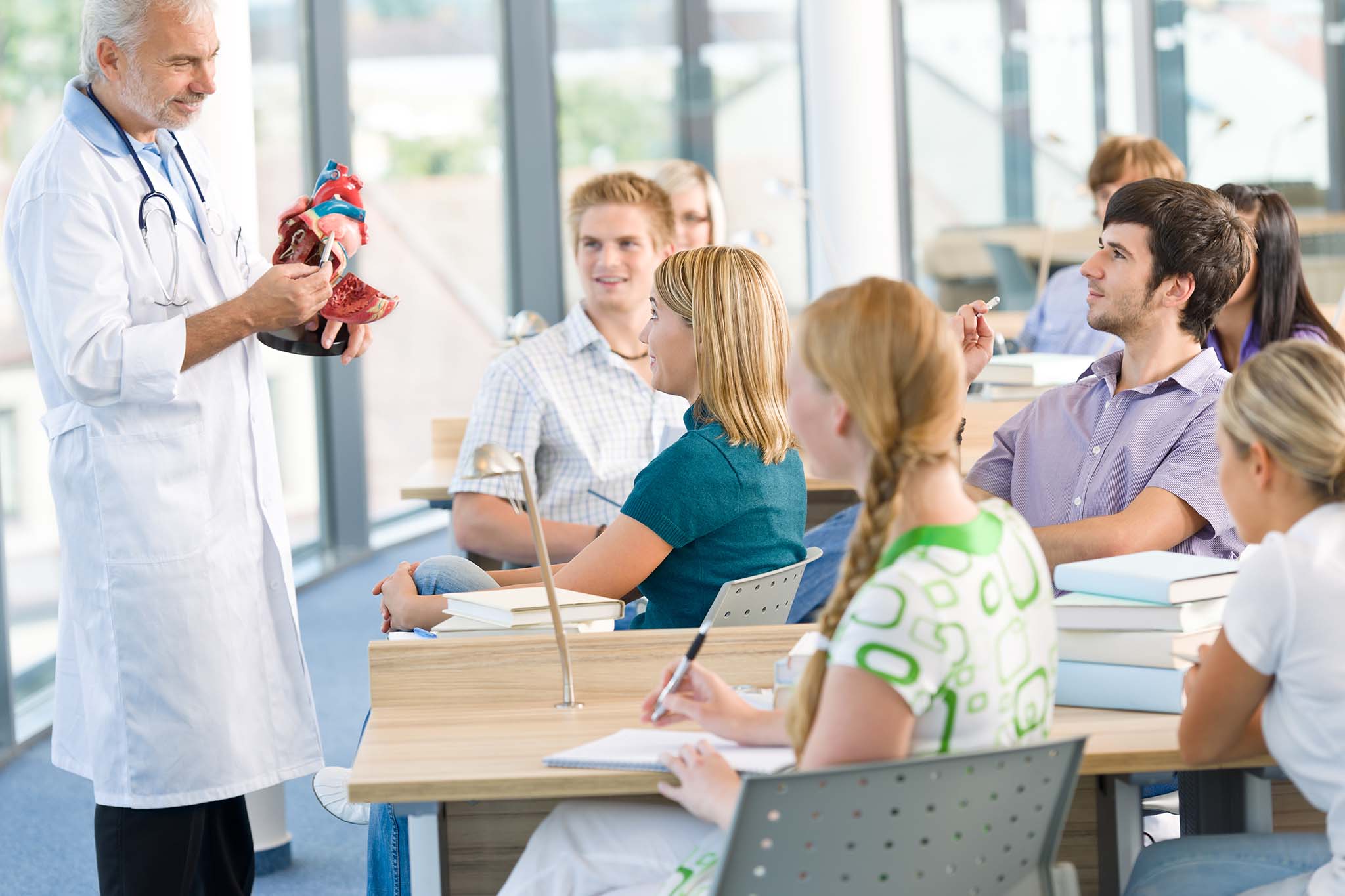 But I still think a lot of experts – and doctors - are somewhat barking up the wrong tree about cholesterol and its role in vascular disease.

This program at the library was inspired by all the people that keep pissing and moaning to me about how their doctor/cardiologist is twisting their arm to take cholesterol lowering statins. And they don’t want to. They are resisting the pressure from the medical/pharmaceutical industry pushing them as something you “have to take.”

I think the audience was hopeful, if a little deluded, that I was going provide them some miraculous diet that would drop their cholesterol dramatically.

The bad – and apparently contentious news, judging by the audience reaction- is that diets are not very effective at lowering cholesterol. And bad (LD-C) in particular, according to the information I found.

Reading a review about low fat diets in the proceedings of the Baylor University Medical Center for example, they say “unfortunately, even the strict very low saturated fat, low-cholesterol American Heart Association Step 2 diet only minimally lowers serum cholesterol” with reductions of LDL-C a measly 5%. A French study of the Cretan Mediterranean diet (apparently the diet on Crete is particularly healthy) showed a 6% reduction in cholesterol levels.

Even Dean Ornish’s incredibly low fat diet (to the point where it is claimed you have to be a bit of fanatic to stick to it) only achieved a 37% reduction in LDL-C.

“Haven’t you read Dr. X or Dr. Y?” I was asked with incredulity. I have to say I was not as well read as some of my audience – who were not shy about chipping in with what their particular food guru said, and voicing their own opinions.

But of great significance is that, in the studies producing these modest reductions in lipids, there was dramatic improvement in symptoms of vascular disease.

In the Ornish diet study there was 91% reduction in angina (the chest pain you get when your coronary arteries are so blocked up they starve the heart muscle of blood); with the Mediterranean diet there was “an astonishing 70% reduction in the incidence of subsequent death and nonfatal myocardial infarction.”

What I think I, and the blow-hard’s in the audience could agree on was that the western, industrialized, high fat/sugar/salt, low fiber, refined carbohydrate, calorie dense diet, that most Americans eat, is not good. And that a purely vegetable based diet (which means excluding eggs, fish and dairy) can have dramatic effects on your cardiovascular system – if a little challenging to some of us omnivores. 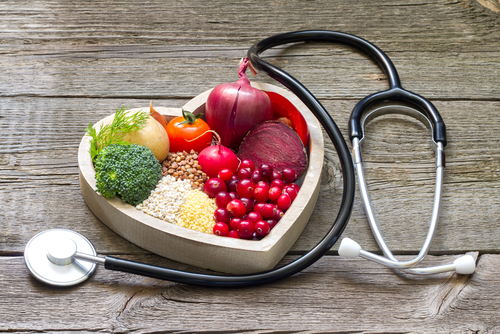 Not Your Typical American Diet

More Grist to the Mill

There is further reason to think that cholesterol is not the whole story however.

Stuff like the meta analysis published in the British Medical Journal in June of this year showing an inverse relationship between LDL-C and mortality (i.e. LDL-C seemed to have a protective effect) in the elderly (over 60).

The authors of this study question the cholesterol hypothesis, and suggest “re-evaluation of the guidelines recommending pharmacological reduction of LDL-C.” (There has been a lot of push back about the 2013 American Heart Association and the American College of Cardiology risk factor calculator, which pretty much would put any man over 63 or woman over 70 on statins – enhancing what is already a $29 billion market).

So the conclusion I draw from all this is, for a healthy cardiovascular system; don’t be too obsessed with cholesterol, but follow a primarily vegetable based, healthy diet.

Some specifics that the experts seem to recommend are:

People seem to get impassioned about diet, treating it almost like a religion and “following” their particular expert/advocate/messiah. They also seem to get fixated on their cholesterol level – encouraged by the medical profession.

I tell my patients, take into account all the risk factors, eat a healthy diet – and of course don’t forget the exercise.

My prediction is that the emphasis on cholesterol will wane.

*I don’t think I’m such an aberration. Our local paper had a report recently that only 14% of doctors say they feel adequately trained in nutrition – but there is some hope. Tulane University School of Medicine has started a Culinary Medicine course, where they have an actual kitchen and medical students learn to cook. There are residencies, fellowships and continuing medical education classes that are nutrition based being started, and there’s even a bill before Congress to enforce nutrition education for physicians. This is a bit of a revelation.

View all posts by: cbadmin