Fructose, Fat and the Good Fight

This was first published in  The Free Lance-Star, Fredericksburg in September of 2014

You may think the case in Pennsylvania against Whole Foods supermarkets because their Greek yogurt contains nearly six times as much sugar as the label claims is a bit daft. And I did read about in the facetious “only in America” section of my favorite publication, The Week, which reports on stuff so outrageous as to make you roll your eyes. 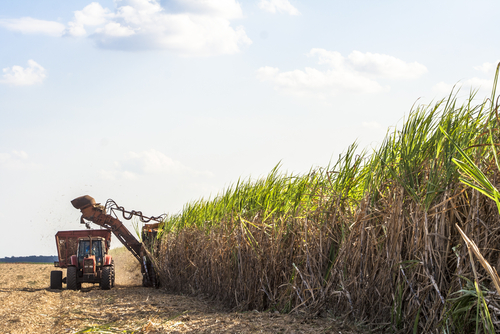 But you would be naive, and presumably not understand how the food industry is poisoning us with sugar. And not be aware of the work of Dr. Robert Lustig, Professor of Pediatrics in the Division of Endocrinology at the University of California, San Francisco.

With other carbohydrate, so long as you exercise enough, so that calories consumed equal calories burned, you don’t get fat. But sugar, and fructose in particular, which we now consume in huge quantities, is different.

In a recent interview for People’s Pharmacy on NPR Lustig described his work with kids being treated for brain tumors whose hypothalamus is affected, which meant they didn’t respond to the satiety hormone Leptin.

If your Leptin is not working, you never feel full and just go on eating. Also you get slothful. The kids Lustig described wouldn’t get off the couch and were gaining weight at the rate of 35 pounds a year said Lustig.

When they were treated (with a drug called octreotide) the effects were dramatic. The excited mother of one girl called to say when they went to Taco Bell, not only was her daughter full after eating two small tacos, but when they got home, she vacuumed the house (a drug with a useful side effect for once). 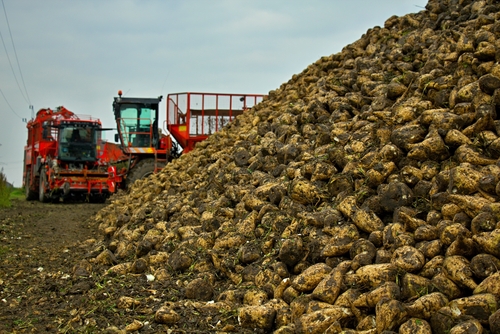 But it turns out fructose has the same "turn off" effect on the Leptin mechanism – as well as doing a whole lot of other bad things to your body chemistry.

You don’t need to know the details of how fructose raises your insulin level and increases your insulin resistance (as happens in diabetes); how it doesn’t suppress ghrelin (the hunger hormone); how it messes with the hedonic reward mechanism, so like an addictive drug (the pleasure of eating never turns off); how it raises the worst type of cholesterol (the small-dense LDL particles); how it makes you store visceral fat (making you an unhealthy “apple” shape as opposed to “pear” shaped); how it gives you the same kind of fatty liver alcoholics have; how it raises your blood pressure and predisposes to vascular disease.

You just need to know it’s bad and how to avoid it. And know we are being fed more and more fructose in the form of high fructose corn syrup (HFCS) – which is in practically all processed foods these days.

You can bless the Japanese for inventing HFCS (in 1966). But can see why the industry has jumped on it. It is sweeter and much cheaper than sucrose from cane or sugar beet. It acts as a preservative so increases shelf life. It is used to add flavor to bland low-fat foods  (though the in the studies that prompted the whole low fat movement, they got the research wrong ).

This has become “a societal issue that pits the food-selling agenda of federal agencies and profit-seeking behavior of major corporations against public health needs” Lustig is reported as saying on the USCF website.

Like the tobacco industry, the food industry is in denial – or unwilling to see the harm. The American Beverage Association claims there is "no association between high fructose corn syrup and obesity."

As with so many health issues, it’s up to you. You have to be what I call “medically emancipated.” Know that HFCS is poisoning you and how to avoid it - be a label reader, and just hope too many products don’t contain nearly six times as much sugar as they say.

Four points Lustig recommends to help prevent obesity in kids, but which adults can take on board as well: