There's one big difference between being a healthcare consumer and buying other goods or services: Often, you aren't the one choosing what you buy; your doctor is.

But you don't always end up making the smartest purchases this way. As with anything else, there are some important questions to ask before you buy. And when it comes to medical tests and treatments, weighing the potential risks versus rewards should be a big part of the decision-making process.

This isn't always easy, and it involves a lot of personal factors and probabilities. But sometimes these probabilities are the most sensible way to make the best call.

NNT
This tells you how many patients need to be subject to a test or treatment for one person to benefit. 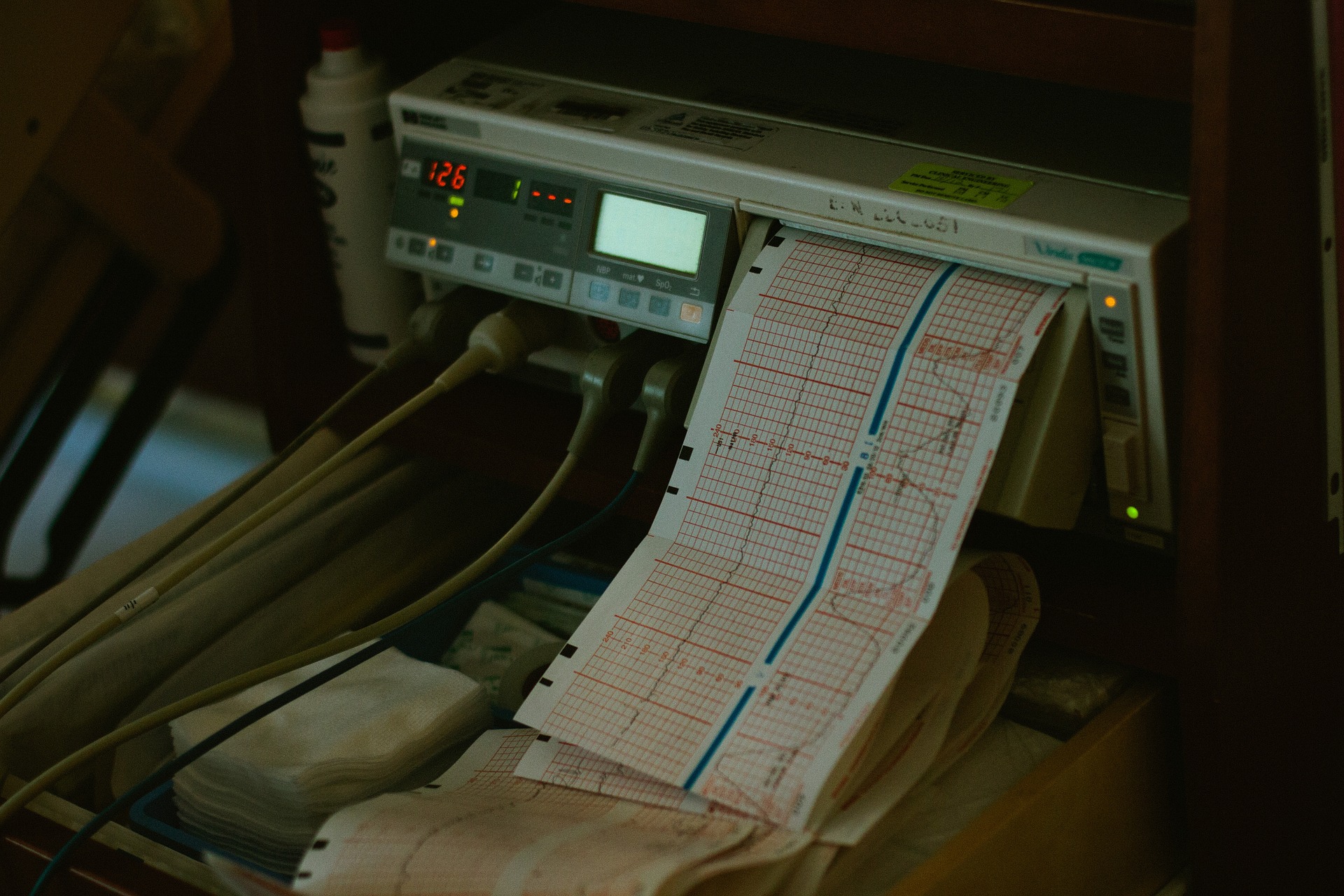 For example, you have to do a mammogram on 2,000 women for 10 years for one woman to be saved from dying of breast cancer. So this test has a rather dismal NNT of 1 in 2,000.

At least, this is the number the website NNT cites. Some people claim the number is a lot lower, especially given the improvements in technology over the years. But we're not discussing the merits of mammography here, just illustrating an NNT.

In  other words, 1,999 in 2,000 women are exposed to the pain of having their boobs squished, chest radiation, considerable inconvenience, the cost of the test, and often a lot of anxiety for no benefit.

This stat isn't as well known as its cousin the NNT. But it's also important to look at, telling you how many people can be tested or treated before one suffers some harm.
Every treatment and test has potential downsides. It may just be cost or inconvenience, but it can be more serious stuff like side effects, radiation exposure, and—a big one with tests—false positives. This last one refers to finding an abnormality that's harmless, but it prompts further, often more invasive testing or unnecessary treatments. Not many patients think about this aspect of testing. 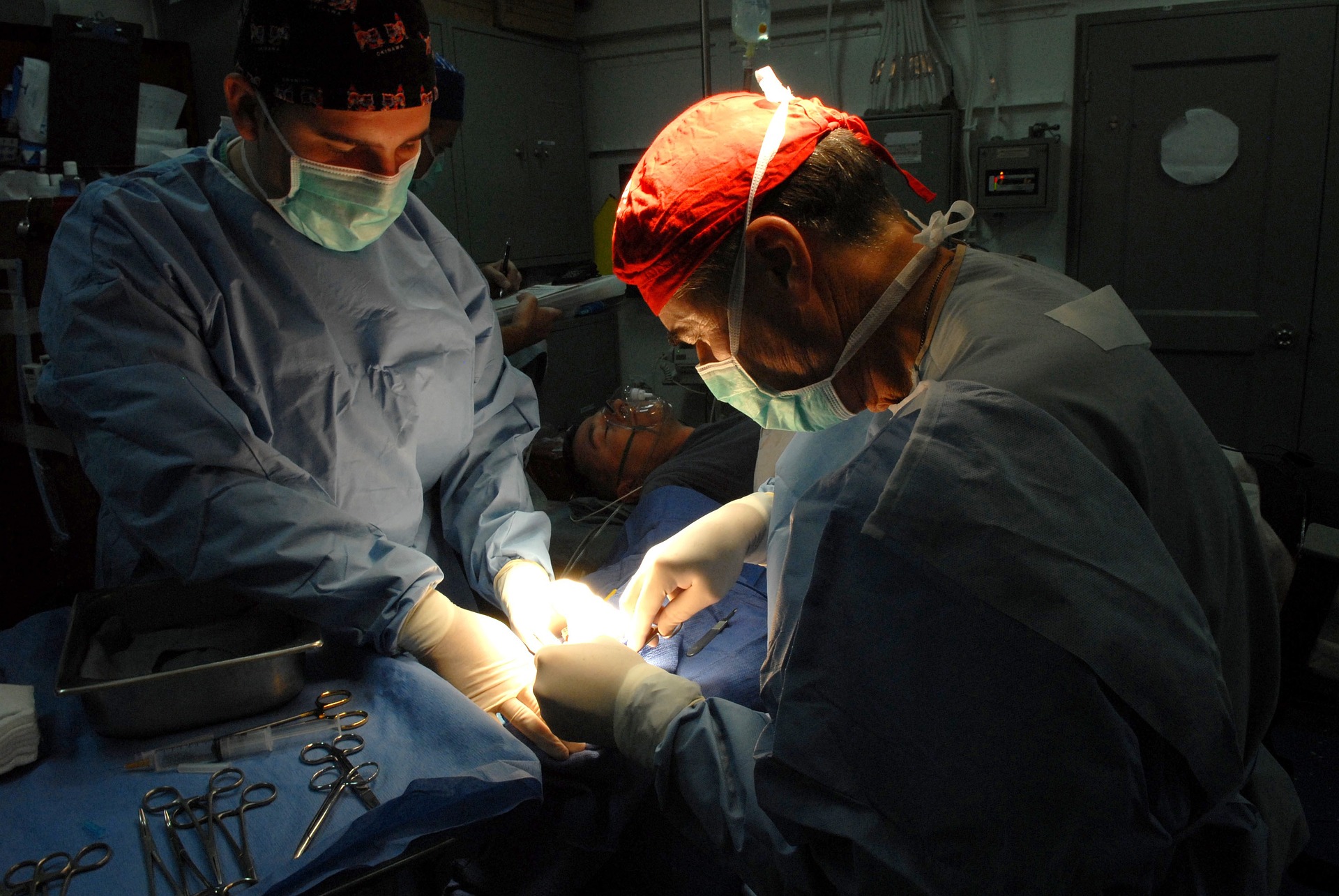 Sticking with our example of mammography, there are the adverse effects mentioned above. But false positives are a real and all too common complication with this screening, often leading to unneeded surgery in pursuit of cancer that isn't there.

Over a 10 year period, 1 in 2 women are subjected to a false positive mammogram reading. This doesn't just cause a lot of undue anxiety and further imaging; 1 in 5 of these women undergo surgery.

So the NNH is 1 in 2 over 10 years for false positives and among them, 1 in 5 for unnecessary surgery.

Deciding whether to have a test depends on other considerations, like your family history when it comes to cancer screenings. The NNT and NNH aren't absolutes, but they provide an important general risk-versus-reward picture.

As an aside, with an NNT of 1 in 2,000 and an NNH of 1 in 2, it’s not surprising many people are a bit skeptical about the usefulness of mammograms, and that some guidelines are being looked at and revised.