Are You a “Black-Hole,” “Heart-Sink” Patient with SSD?

Doctors have some pretty obnoxious names for difficult patients. “Difficult” comes in many forms. I discuss several in my book, such as the noncompliant, litigious, and seductive patient.

But the one that usually frustrates doctors the most is the patient with somatic symptom disorder, as it is now named in the newest version of the Diagnostic and Statistical Manual (DSM 5). And the problems often stem from the patient's unwillingness to accept this diagnosis because they equate it with the doctor calling them crazy. Which isn't the case at all.

Alternative terms you may have heard include “psychosomatic,” “hysterical,” “somatoform disorder,” or “functional.” More lyrical is the description of pioneering British psychiatrist Sir Henry Maudsley, who noted that “The sorrow that has no vent in tears may make other organs weep.”

SSD (to use the snappy acronym the new name lends itself to) is when you have bodily symptoms with no identifiable organic cause or pathology.

It's a bit different from illnesses precipitated or aggravated by stress but where there is some identifiable change, such as breakdown of the stomach lining in peptic ulcers, constriction of the blood vessels in coronary artery disease, or spasm in the bronchial muscles in asthma, for example. 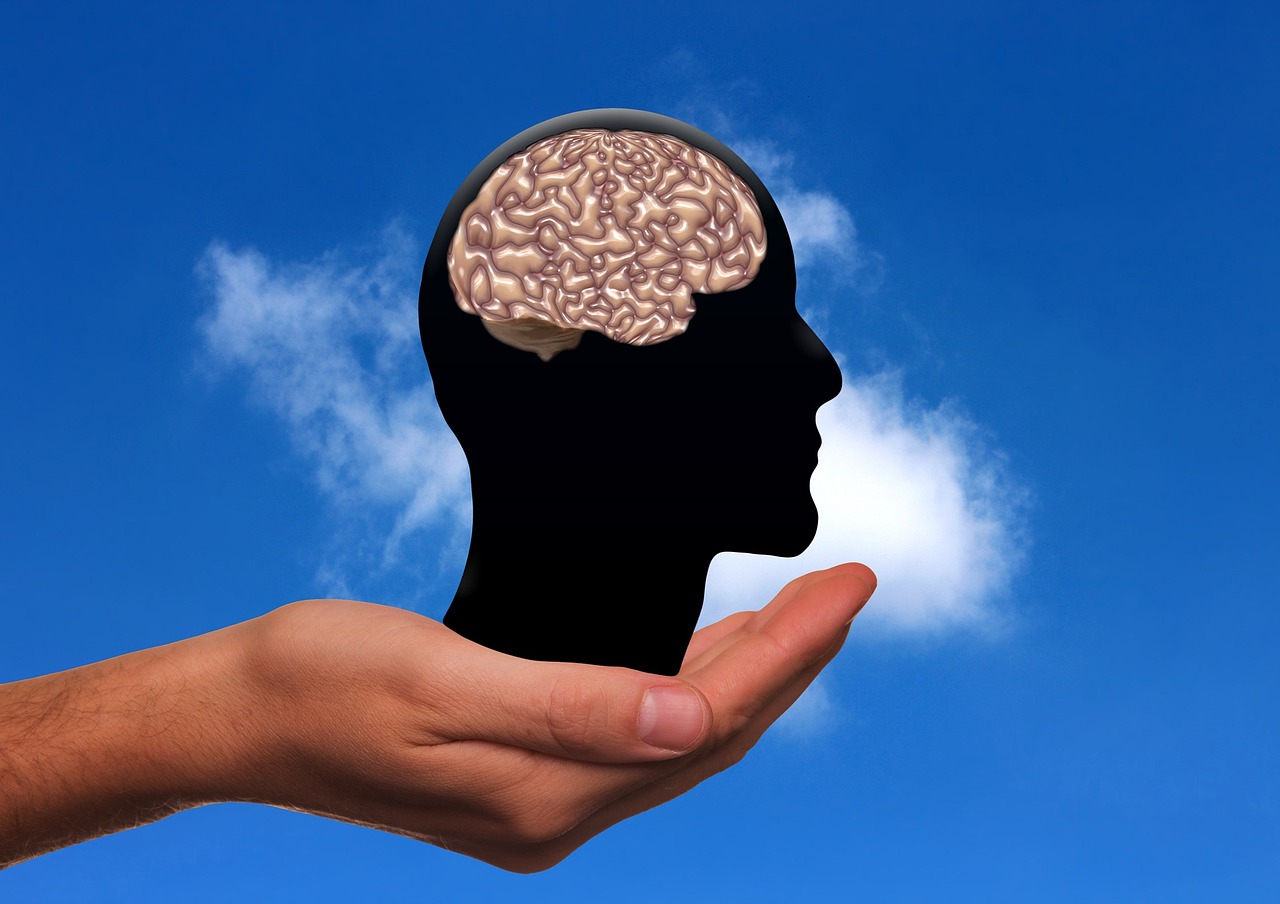 Are You Crazy or Malingering?

It's also not the same as malingering or fictitious disorders, where the patient is exaggerating or fabricating symptoms for secondary gain (to get off work, to get disability compensation, etc.).

Nor is it that the doctor is too lame to figure out what's wrong with the patient. However, doctors must be careful labeling someone with SSD, ensuring they've done their due diligence to exclude other conditions.

A common scenario is someone with pain, fatigue, weakness, dizziness, numbness, or similar, often rather nebulous symptoms, which the patient is worried about. All the tests keep coming back normal, which the doctor finds reassuring and the patient finds frustrating.

Although many people accept that peptic ulcers, heart attacks, asthma, eczema, high blood pressure, and any number of other things can be brought on by stress, a lot of people have a hard time accepting the idea of SSD and think the doctor is blowing them off as crazy.

There's no question a lot of people's medical problems, if not all SSD, at least have a psychological component. But, even among the learned there is serious misunderstanding and prejudice. Listen to the comments of one popular medical blogger:

“Are there patients who imagine their symptoms and only crave the attention their symptoms might bring? I suppose there are. But my educated guess says that the doctor, unable to assign a name to the ailment, is looking to place the blame on the patient, and not on his own inability to do his job.”

The most important thing about dealing with SSD is to understand that your psyche can have a profound effect on your body (contrary to the popular cultural tendency to think of the mind and the body as two separate entities) and be willing to accept that you may have SSD. The diagnosis does not mean your symptoms and suffering aren't real or any less “valid” than if you had some physically identifiable ailment.

Yes, you want to be sure your doctor has been diligent. That means researching possible causes of the symptoms you're experiencing and what tests might help, and this can be quite a challenge with the sort of nebulous symptoms mentioned above. A second opinion couldn't hurt, either.

The more avenues you pursue that finish up as a dead end, the more likely it is you have SSD. Accepting that fact doesn't mean you're admitting to some sort of delusions; it means you have a recognized medical problem that can be managed with the help of your doctor if you're open to it.